Banshee: Origins is a series of webisodes based on the American drama television series produced by Cinemax called Banshee. The series offers flashbacks in-between the time where Lucas Hood was arrested and when Sheriff Lucas Hood first arrived in Banshee. 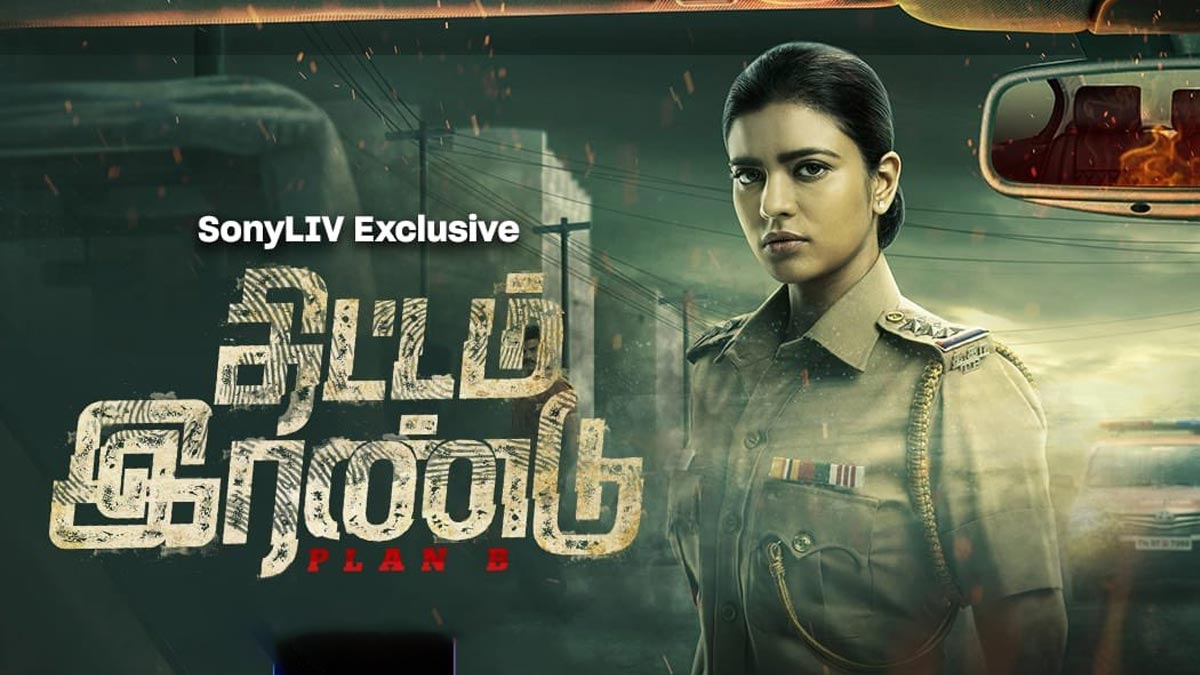 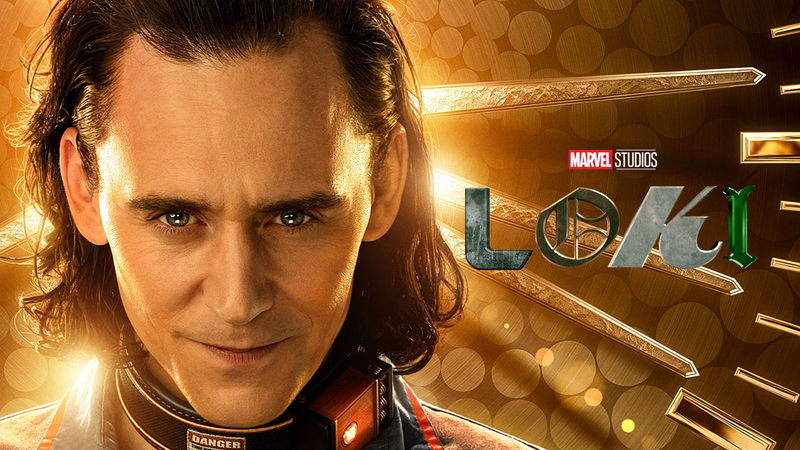