The war was just the beginning.Jan. 21, 2022United States93 Min.R
Your rating: 0
6 1 vote
HorrorThrillerWar

1945. A U.S. military cargo plane loses control and violently crashes behind enemy lines in the middle of the German black forest. Major Johnson sends a squad of his bravest soldiers on a rescue mission to retrieve the top-secret material the plane was carrying, led by Sergeants Brewer and Walsh. They soon discover hanged Nazi soldiers and other dead bodies bearing ancient, magical symbols. Suddenly their compasses fail, their perceptions twist and straying from the group leads to profound horrors as they are attacked by a powerful, supernatural force. 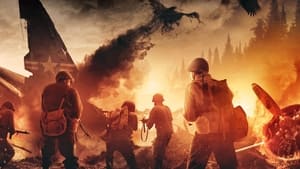 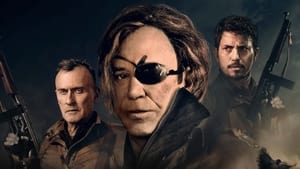 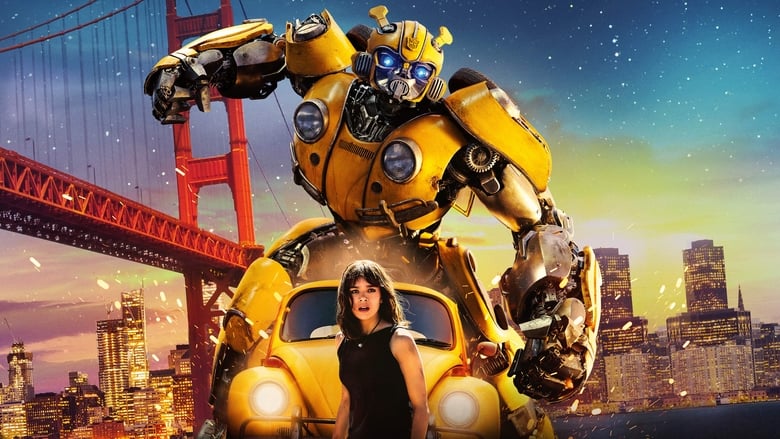 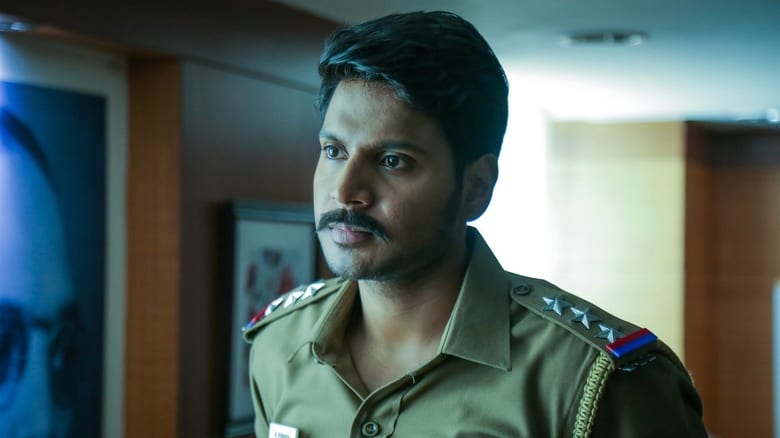 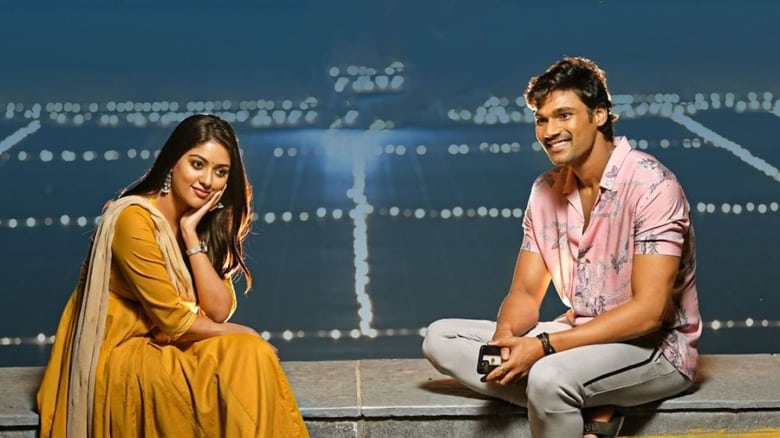