Bassong, the leader of Southeast Asia’s largest human trafficking organization, hosted a banquet in his private club to host the leaders of criminal organizations around the world. Yunzhi, Ruxin, Ruyi and the heroine Yamei successfully sneaked into the club to perform tasks. Yamei’s target was the boss Basong, but due to an accident, she could only switch with Yunzhi. In the process of carrying out the mission, Yunzhi was almost unpredictable, but fortunately Yamei arrived in time. The criminal organization alarm sounded. In the melee, Yamei rescued Yunzhi. In order to cover the departure of her companion, Yamei detonated the bomb and disappeared into the flames.
❇️ Powerd By 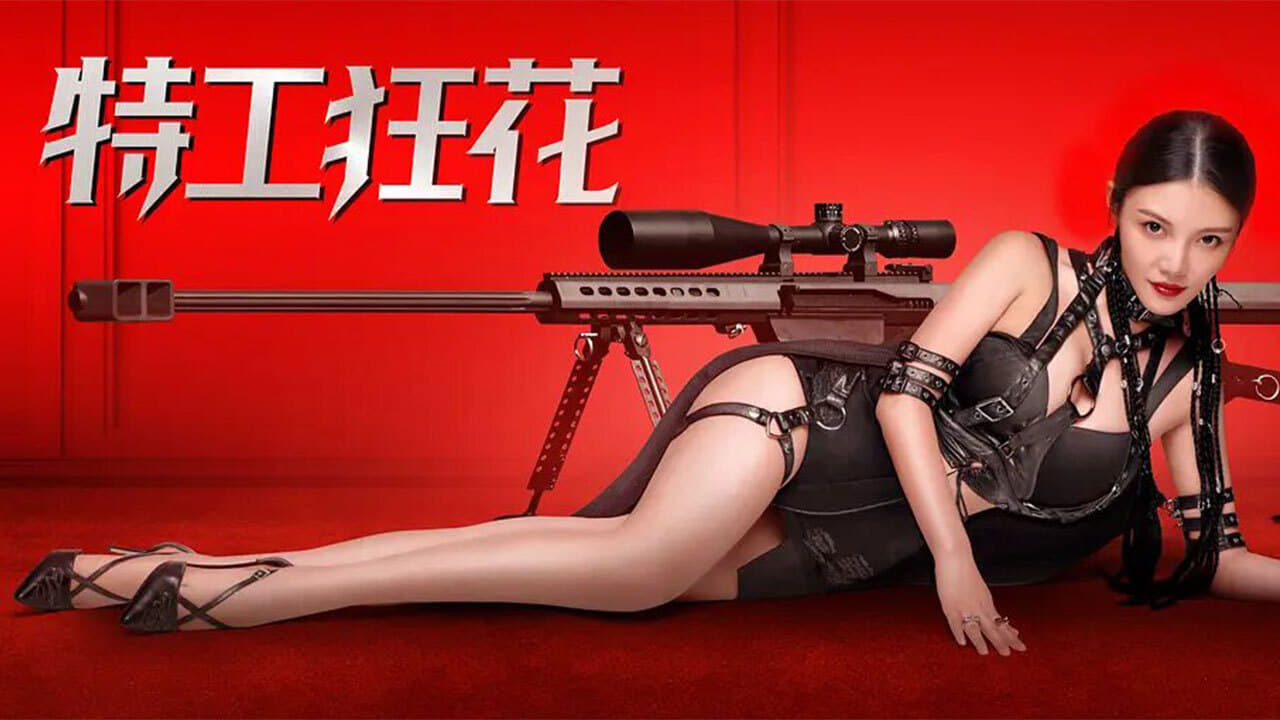 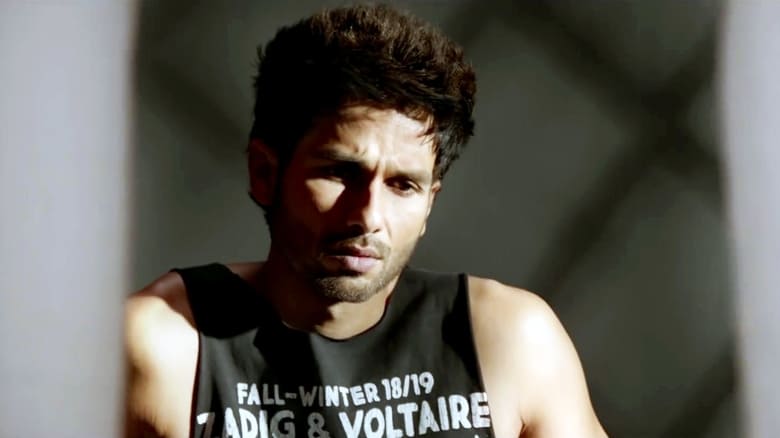 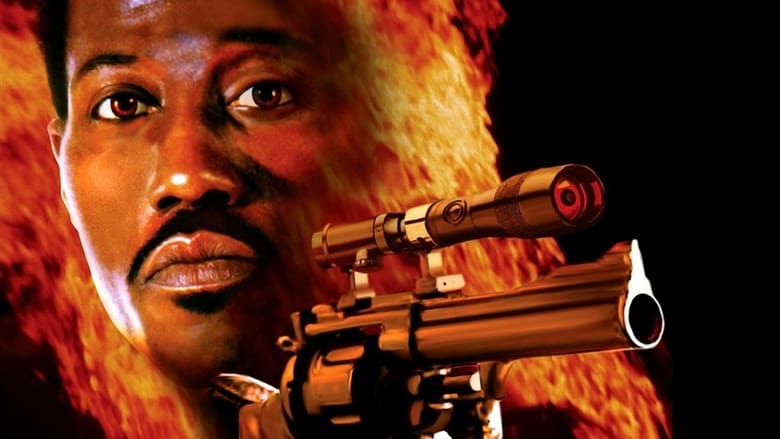 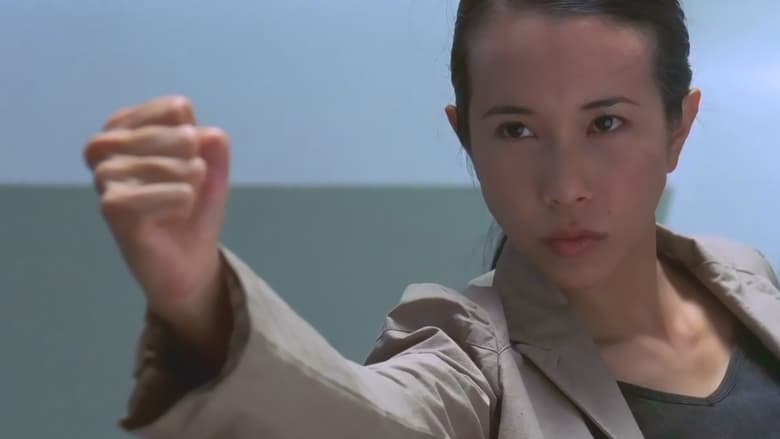 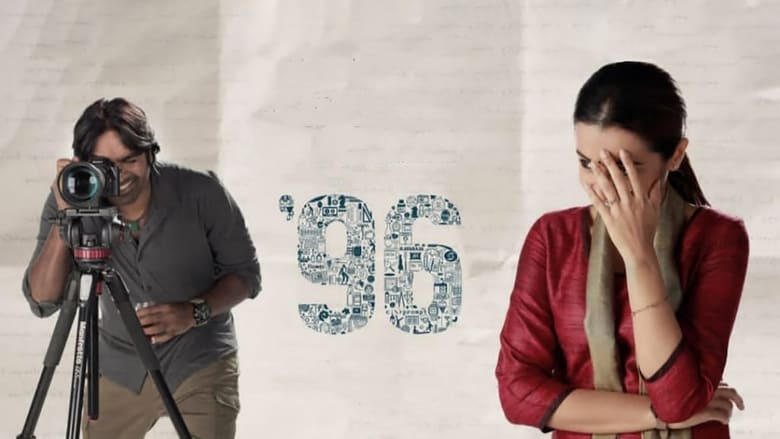 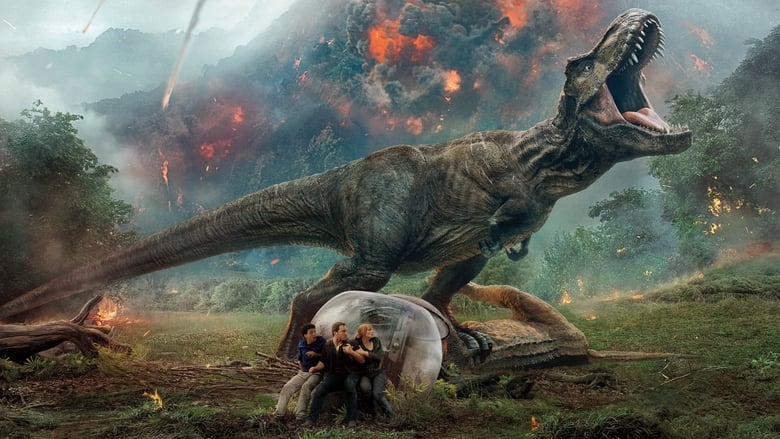