We actually know this story, but not the truth until now!

Ron Howard’s latest sea adventure, stars Chris Hemsworth in an important role. So the people comparing it with ‘Moby Dick’, because both the film is about the same story, but one was inspired and the other one was, I mean this film was based on the actual event. I had seen the BBC film ‘The Whale’, not a bad film for a low budget television film. Most importantly, it revealed the truth about what I was not aware of from one of my favourite sea adventure films. 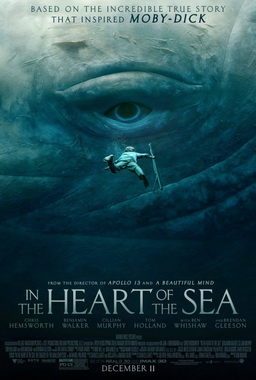 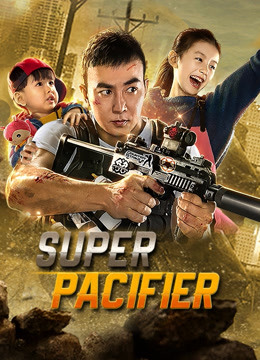 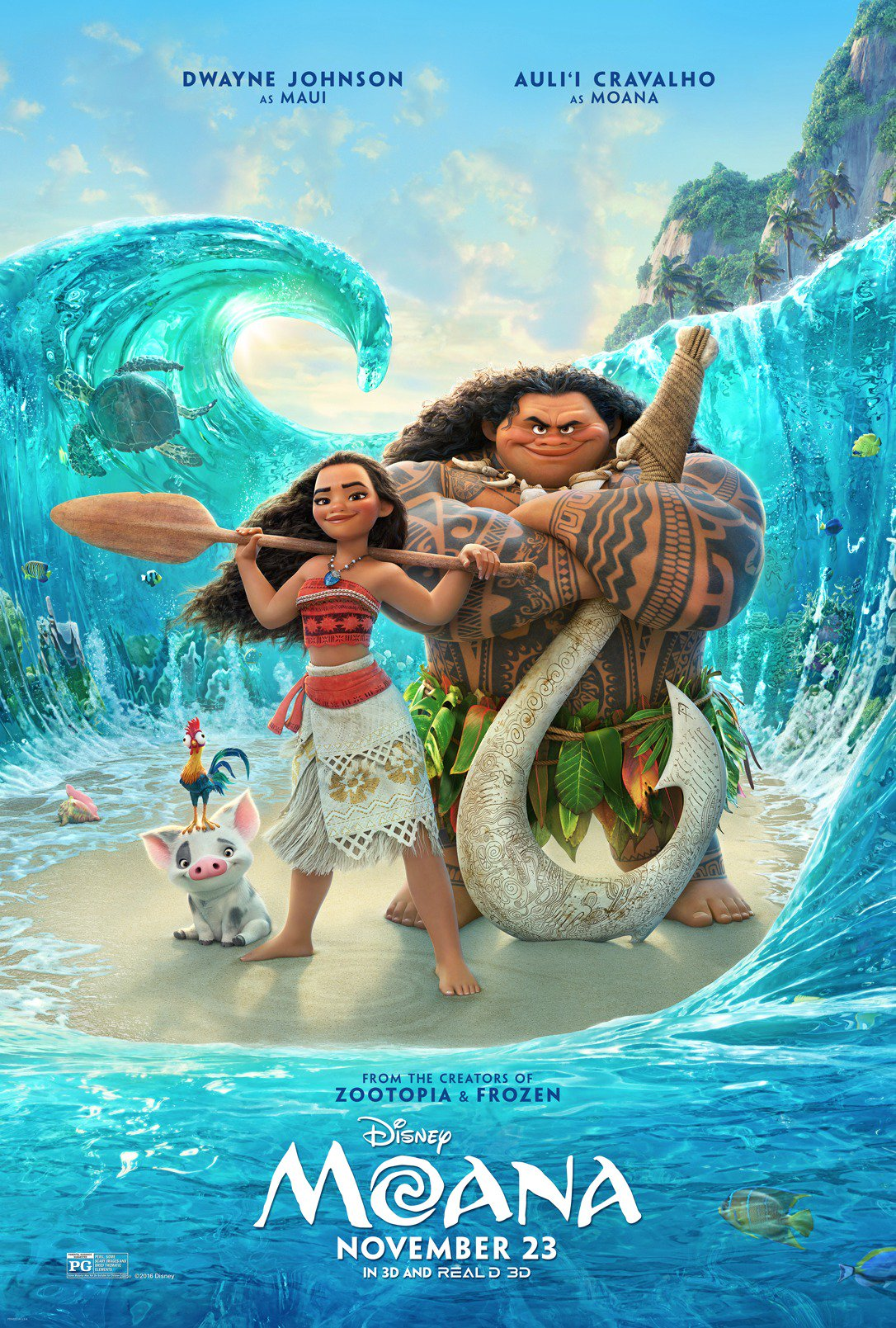 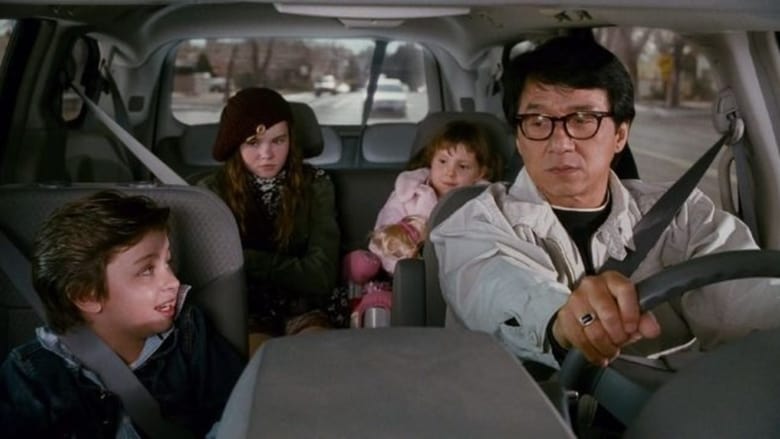 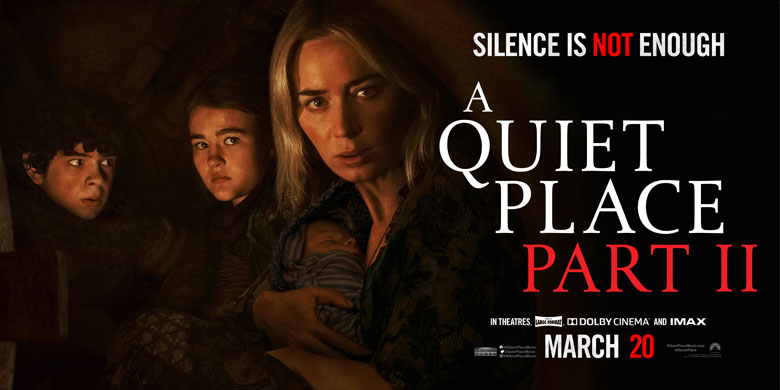 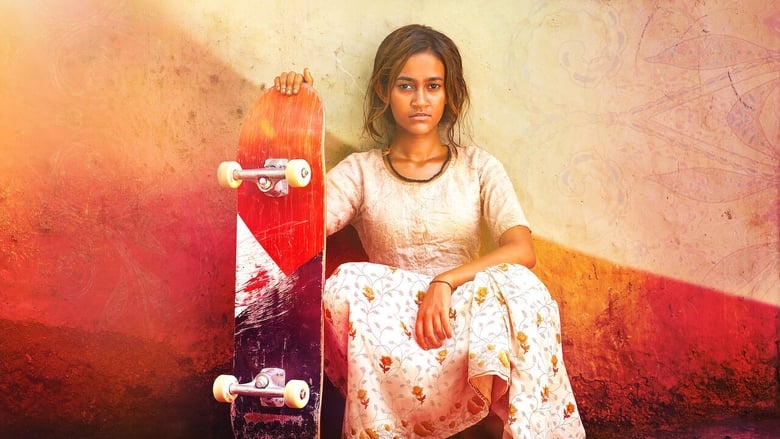 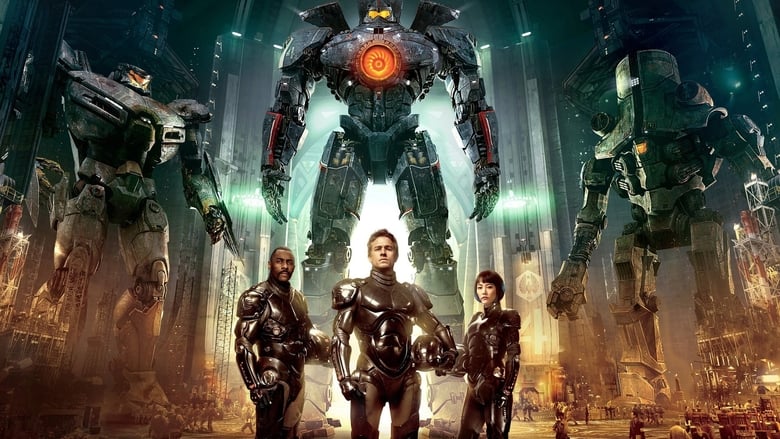 2013
1080P720P
Some links may not work because we are repairing the site. Sorry for the inconvenience as it is still being updated.Report Broken Links
+
‹ › ×