It will take two immortals to defeat the ultimate evil. But in the end, there can be only one.Sep. 01, 2000United States87 Min.R
Your rating: 0
6 1 vote
ActionEnglishFantasy

Immortals Connor and Duncan Macleod join forces against a man from Connor’s distant past in the highlands of Scotland, Kell, an immensely powerful immortal who leads an army of equally powerful and deadly immortal swordsmen and assassins. No immortal alive has been able to defeat Kell yet, and neither Connor nor Duncan are skilled enough themselves to take him on and live. The two of them eventually come to one inevitable conclusion; one of them must die so that the combined power of both the Highlanders can bring down Kell for good. There can be only one… the question is, who will it be? 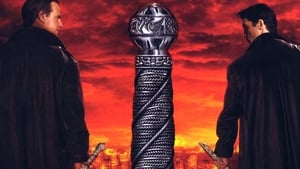 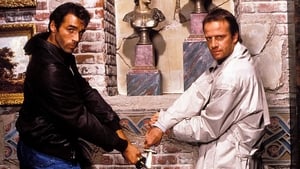 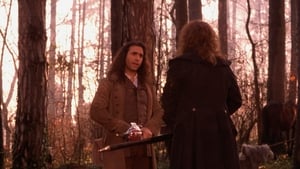 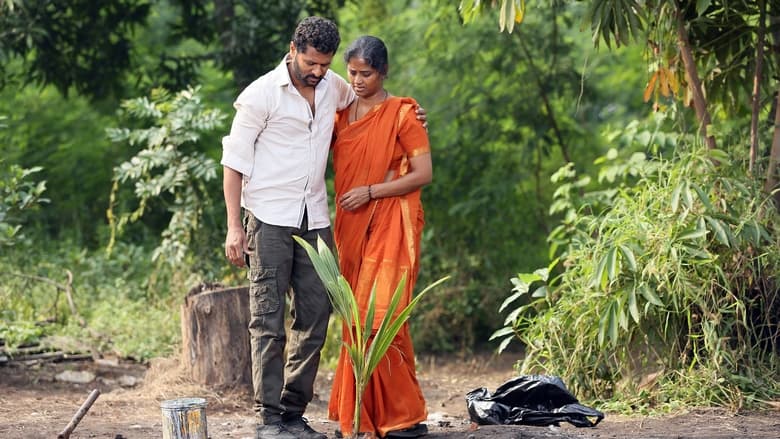 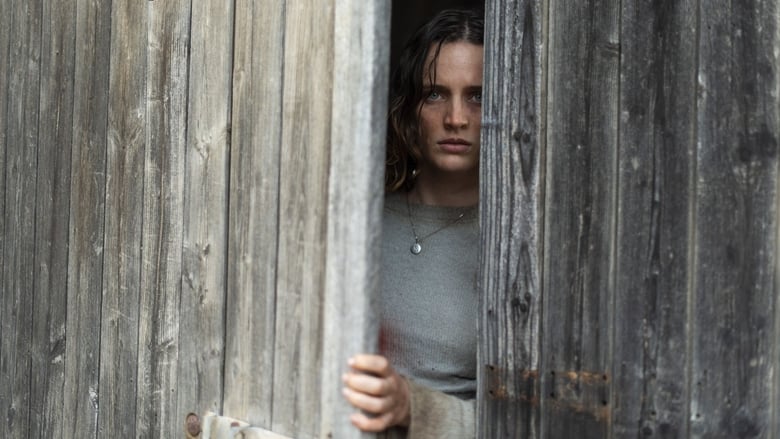 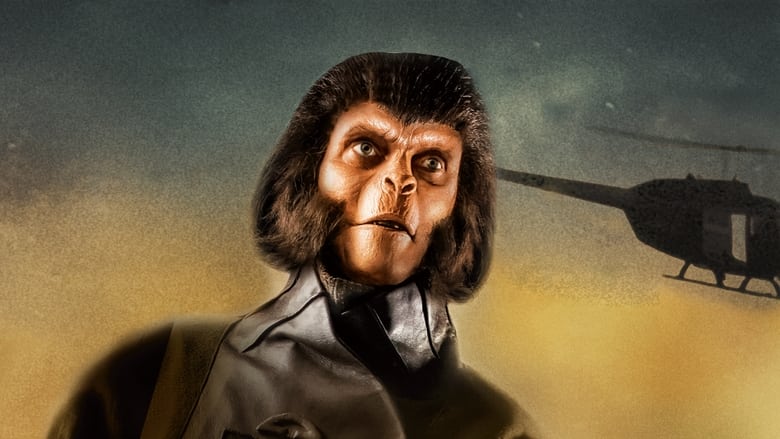 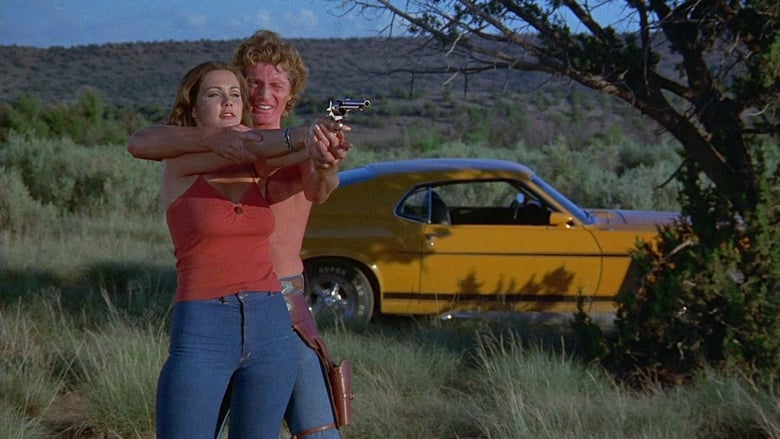 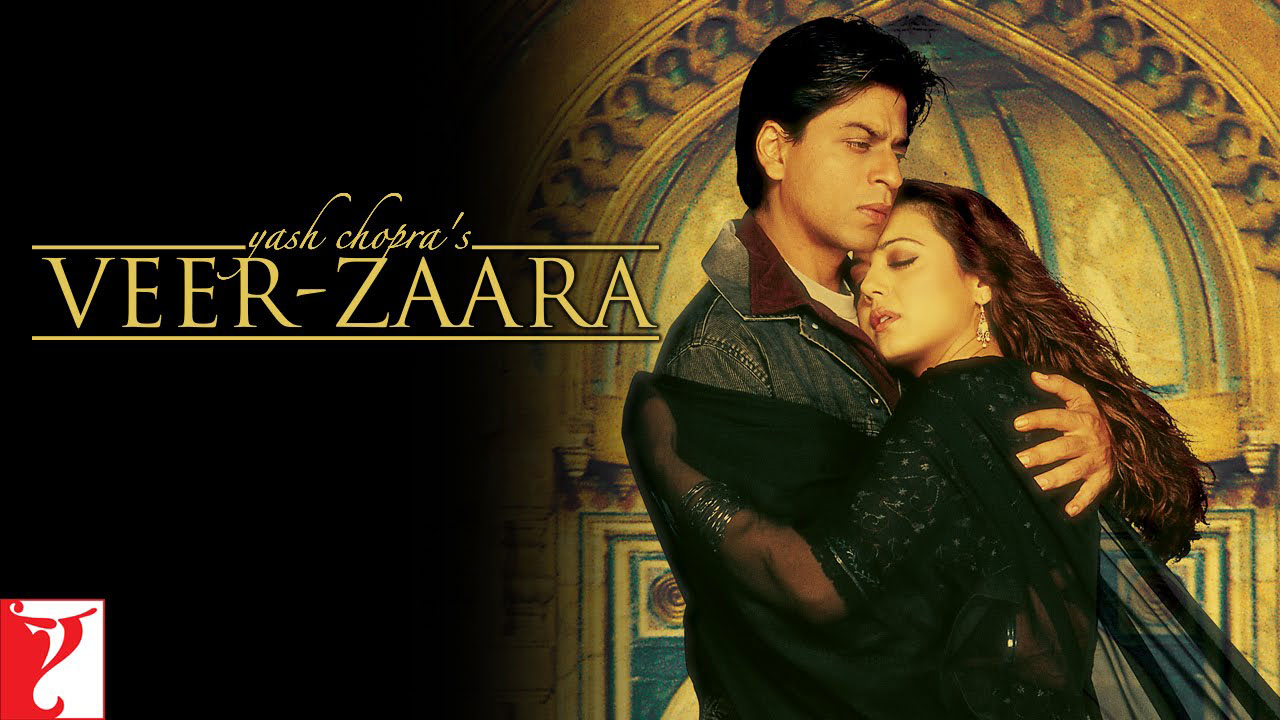