In the blink of an eye your life can turn upside downJun. 03, 2021Canada1h 37 Min.R
Your rating: 0
10 1 vote
DramaEnglishMysteryThriller

Frederick Fitzell is living his best life—until he starts having horrific visions of Cindy, a girl who vanished in high school. After reaching out to old friends with whom he used to take a mystery drug called Mercury, Fredrick realizes the only way to stop the visions lies deep within his own memories, so he embarks on a terrifying mental odyssey to learn the truth. 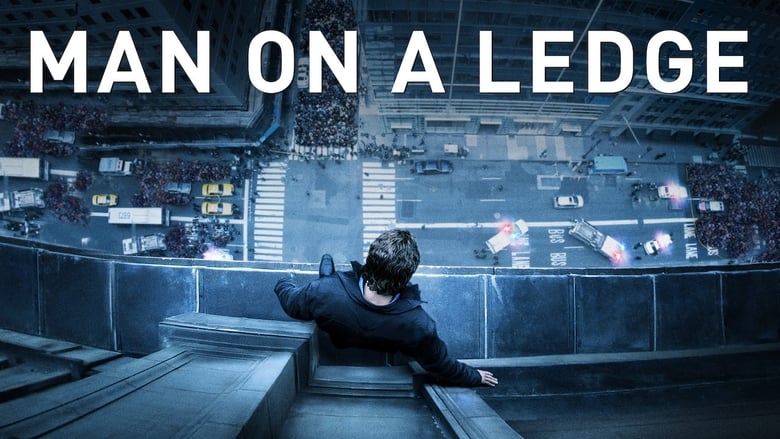 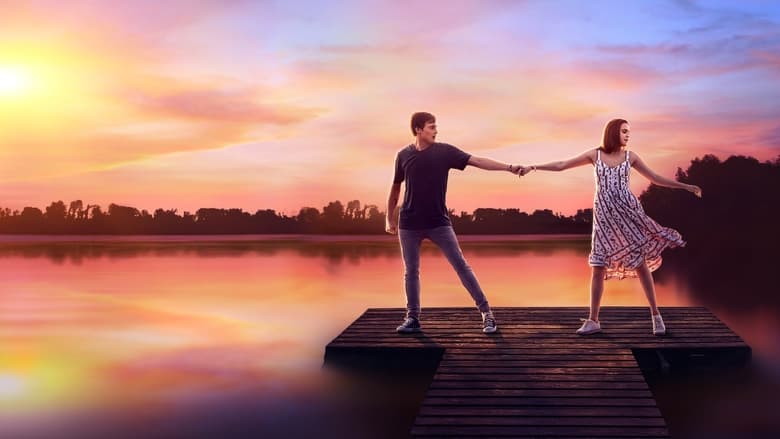 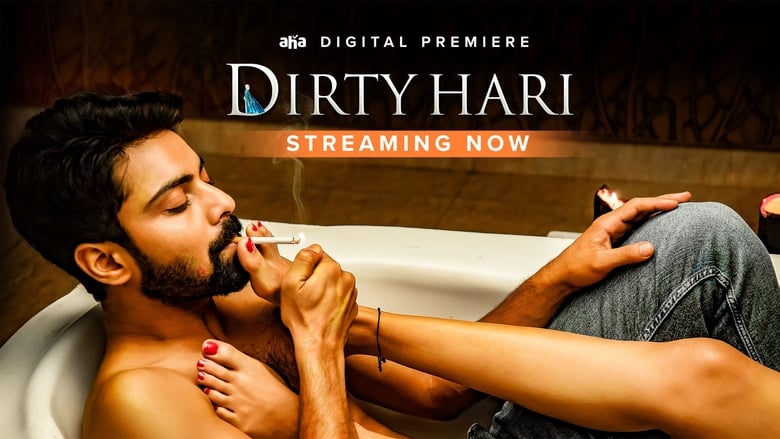 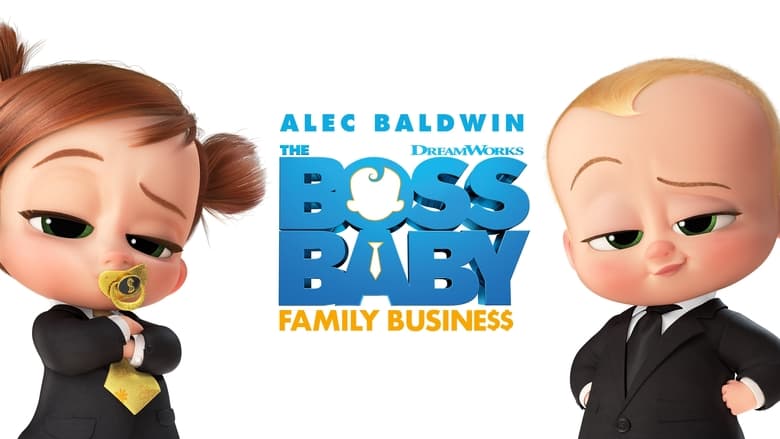 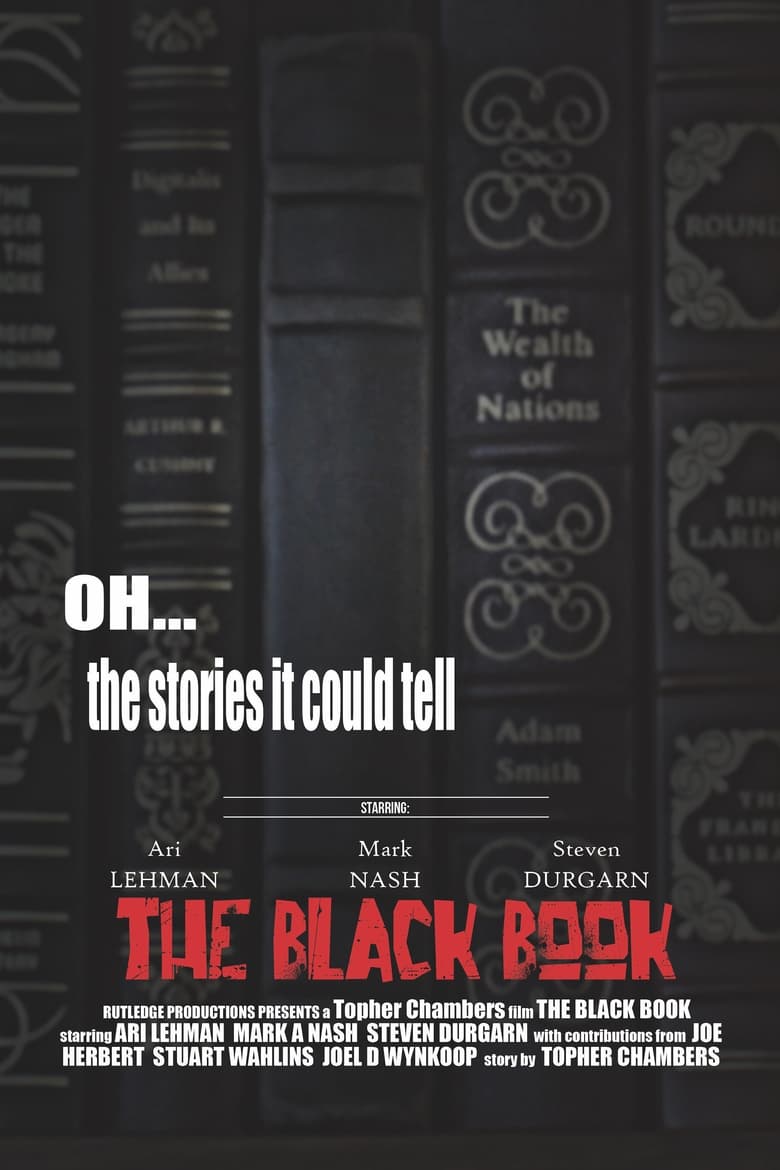