A former RAW officer, who is among the hostages in a mall taken over by terrorists, has to foil their plans and prevent the government from releasing a dreaded terrorist, who he had helped put in prison at great personal cost. 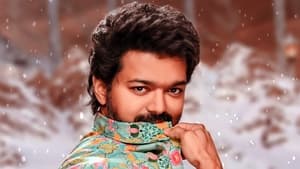 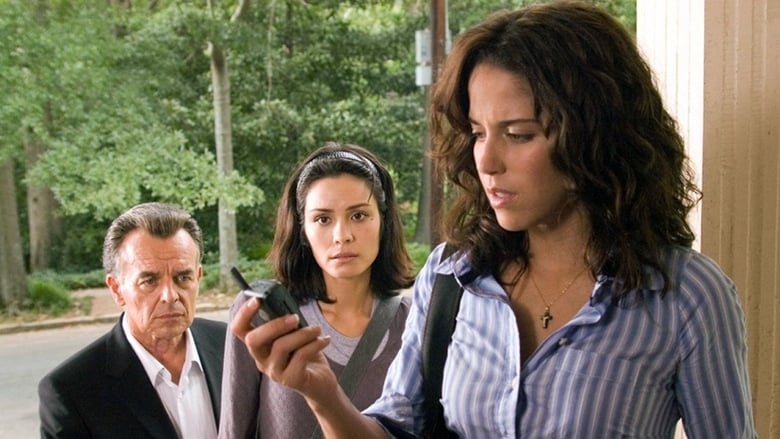 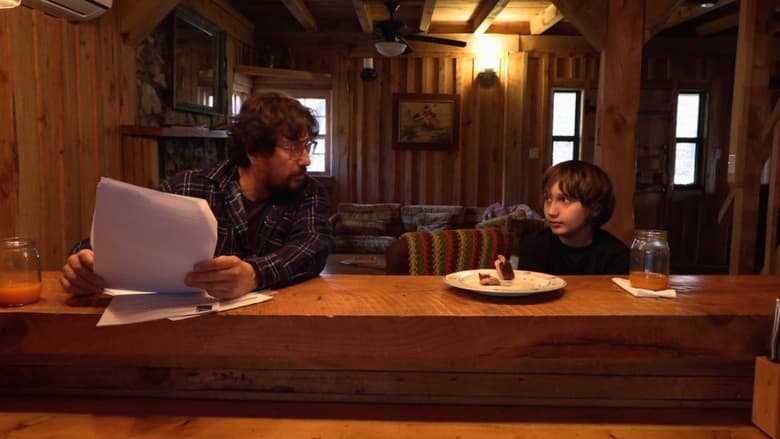 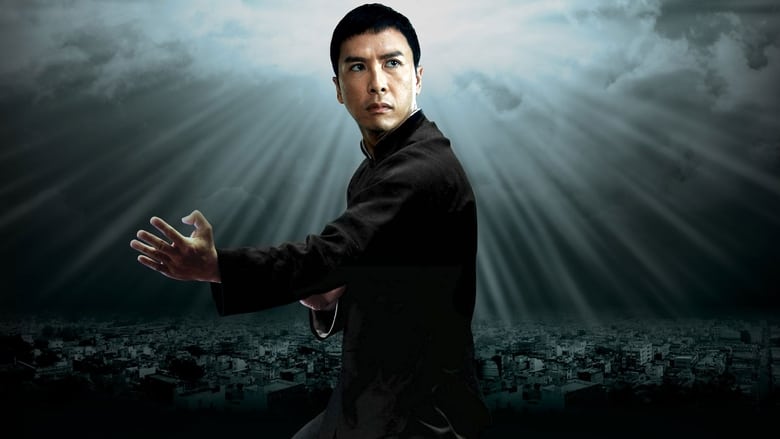 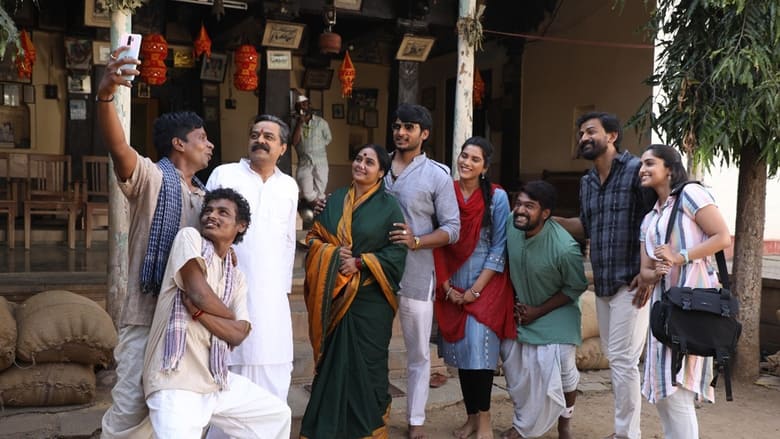