Rohan has a feeling that Josuke is cheating at cee-lo, and cuts off his own pinky. If he is unable to figure out Josuke’s trick in the next round, he says he will pay him 2 million yen to have him use Shining Diamond to fix his finger. But if Rohan does figure it out, he says he’ll take Josuke’s pinky instead. He even calls Tamami to act as a mediator, having him use his Stand ability so Josuke can’t play fairly the next round, either. 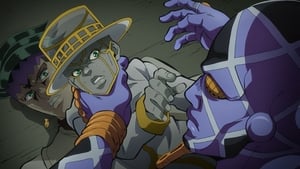 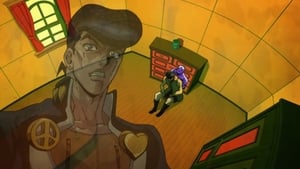 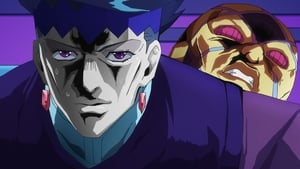 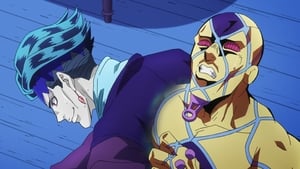 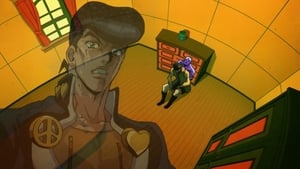 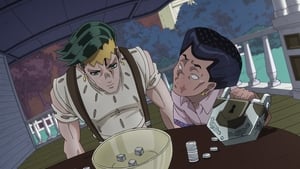 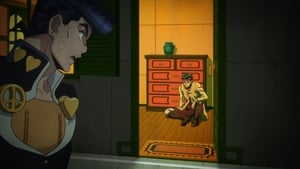